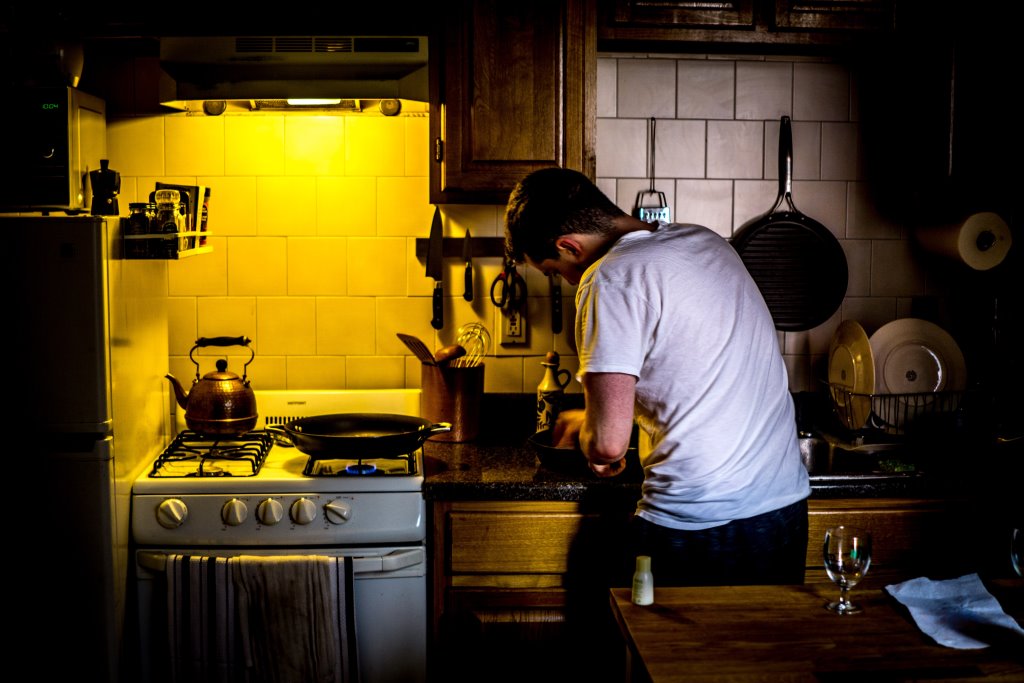 The number of energy burdened homes in Oregon declined slightly in 2018, according to new data provided by the Home Energy Affordability Gap (HEAG) and the United States Census.

Around 433,000 Oregon households spent 6% of their income or higher on their energy bills last year, according to HEAG, an annual study that calculates the affordability of US energy bills. This is down slightly from 2017, when HEAG estimated there were approximately 441,000 severely energy burdened households in the state.

Promisingly, the number of energy burdened households dropped as the total number of households rose from 1,545,745 to 1,571,631. However, this still suggests more than 27% of Oregonians struggle to pay their energy bills, confirming utility hardship as a silent and pervasive crisis across our state.

OEF compared HEAG’s calculations to data from the U.S. Census to gain a closer understanding of our state’s home energy gap and where to direct resources.

Oregon’s energy burden is felt most fiercely in its rural counties. Malheur County is the most energy burdened county in the state, with 48.81% of all households facing a severe energy burden. The next highest-burdened counties are Lake County (48%), Wheeler County (46.23%), Harney County (44.10%), and Crook County (43.82%). Meanwhile, Multnomah County has the highest number of energy burdened homes (79,492), followed by Lane County (54,271) and Washington County (37,170), though their large populations mean the overall percentages are lower.

The data also shows how a home energy burden impacts households on all economic levels. The lowest income households spend the most on energy – up to 38% of their income in some instances. These homes experience an annual shortfall of more than $2,200. However, even some households whose income lies within 200% of the poverty line have an energy burden of nearly 8%, and come up $640 short each year. Oregon’s total shortfall from its collective energy burden is nearly $350 billion.

They also underscore how great the need is for energy assistance. According to Oregon Housing and Community Services, LIHEAP & OEAP were able to serve 73,763 households in 2017 before funding ran out – just 17% of households in need.

Without assistance, energy burdened households are forced to make terrible decisions. 1 in 5 American households report cutting back on food, rent, or medicine to pay for energy, while thousands resort to payday loans or other predatory forms of lending. 23% of respondents to the National Energy Assistance Survey said they either became homeless or moved in with friends or family because of energy costs – a particularly alarming fact given a recent study that found 156,000 Oregon households on the brink of homelessness. Now, more than ever, we must work together to support our neighbors in need.

For more information about Oregon’s energy gap or HEAG’s calculations, click here. If you are in need of energy assistance, please click here.