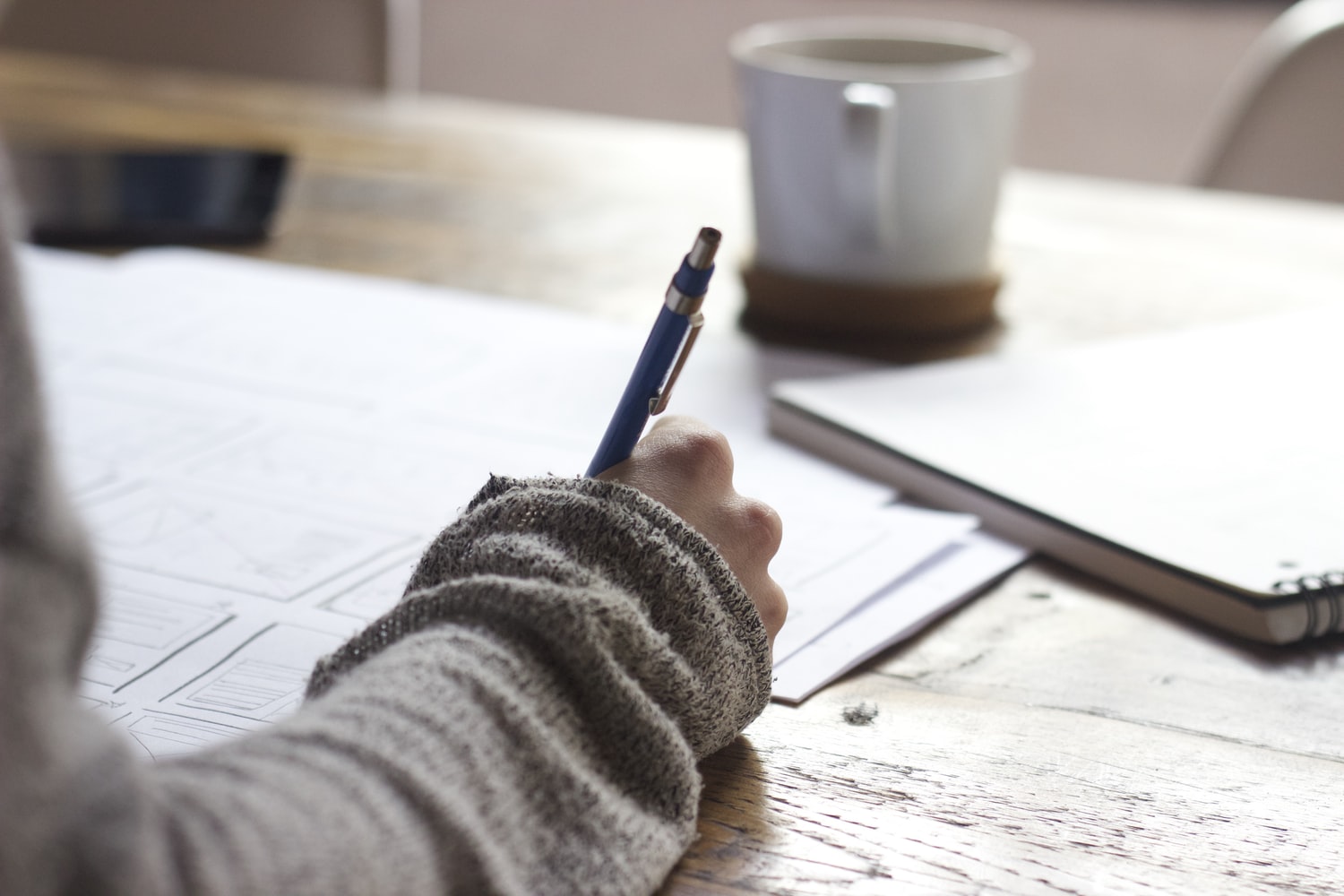 Introducing: The Year of the Student

When we say “college student,” what do you imagine?

Often depicted as young, wealthy, and spoiled, today’s college students are actually older, frequently have kids of their own, and are buried under debt. In fact, a third of all undergrads live in poverty — and many others are perched dangerously close to the edge.

This has dire consequences. Surveys have found that more than half of students at Portland State University, the University of Oregon, and Western Oregon University experience hunger and food insecurity.

In the Oregon Community College system, 52% of students were housing insecure last year, with 1 in 5 unable to pay their full utility bills. Alarmingly, most of these students were also employed, with many working more than 30 hours a week.

This enormous strain can destroy a student’s shot at academic success. Hungry or financially burdened students are more likely to lose sleep, miss class, see their grades fall, and even drop out. While financial assistance can prevent this from happening, few on-campus resources exist, leaving students in great peril. Something must be done.

Back in 2018, we announced the “Year of the Senior,” with a focus on supporting older Oregonians. While we’re not leaving seniors behind, we’ll be shifting our attention in the coming months to a new group, with a new set of programs and funding.

From colleges to elementary schools, single parents to young kids, we believe that the challenges facing students require fresh ideas and meaningful action — and we’re ready to meet the challenge. Times are changing. We’re excited to introduce the Year of the Student.