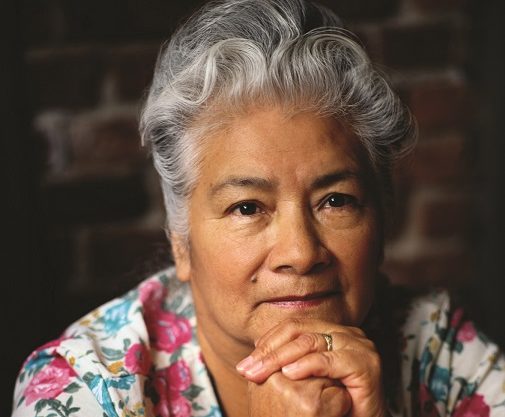 As we’ve focused our attention on the needs of elders, I’ve been thinking a lot about the seniors we’ve helped over the years. Let me tell you about Sally in Medford.

Sally’s family moved to Medford when she was two years old. She grew up, graduated from high school, met her husband, Jim, and they bought a modest home right outside of town. She worked as a receptionist at a small business for forty years, and the couple earned enough to get by, and enough, they thought, to retire.

Jim passed away, so Sally lives alone with an income mostly from social security benefits. One day, the unexpected happened: Sally had a medical emergency that put her in the hospital for a few days. Expecting Medicare to cover the costs, she was shocked to discover it did not, and she owed a larger debt than she had owed to anyone in years. Unsure of where to turn, and still in recovery, she began paying her medical bills without realizing she would fall behind on other payments, including her utility bills.

Sally had never found herself in financial crisis before, and now surrounded by mounting bills, she considered selling her home or trying to go back to work, both prospects that terrified her.

She didn’t feel like she could ask anyone for help. That is, until she connected with local agency ACCESS, where she applied for Oregon Energy Fund energy assistance. We helped with her power bills, and, with that worry off her shoulders, she was able to set up a payment plan for the remainder of her medical bills and regain her financial health.

Many of us know if we’re ever in crisis someone will be there to catch us – our parents, children, or friends – but what about those of us who face crisis alone? Oregon Energy Fund is there to help when no one else can.

Your donations make our work possible. Thank you for your continued support of our neighbors in need.